These facilities incorporated highly confidential technology that would boost Dow’s global position in both the LDPE and EPDM markets. Performance Contractors Inc., the largest contractor on site, provided more than 3,000 employees with life sciences and industrial capabilities to build these two high tech facilities. Our scope of work on this capital project included manufacturing the DOW Nordel (EPDM) product which produces 300,000 metric tons per year, commonly used as a standard elastomeric compound in Food and Drug manufacturing. Performance also coordinated numerous large civil pours, one of which included a 4,000 cy monolithic pour as well as installation of more than 77.5 miles of piping. This project also entailed installation of an outdoor reactor system which included piping that operates at 4,500 psi. By project end, we reached more than 2MM man hours and a CapEx greater than $287MM. This project was a critical component to the overall Dow Gulfstream initiative which included multiple new facilities that stretched along the US Gulf Coast. 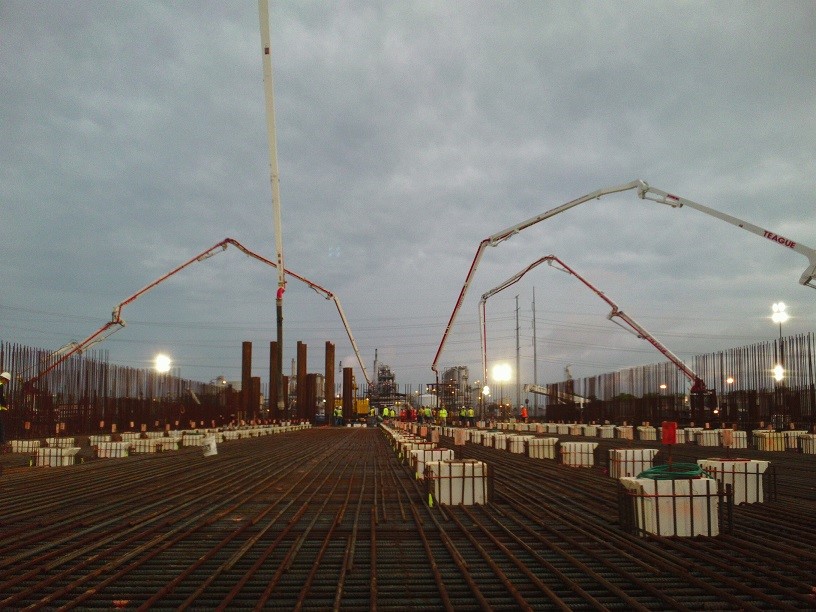 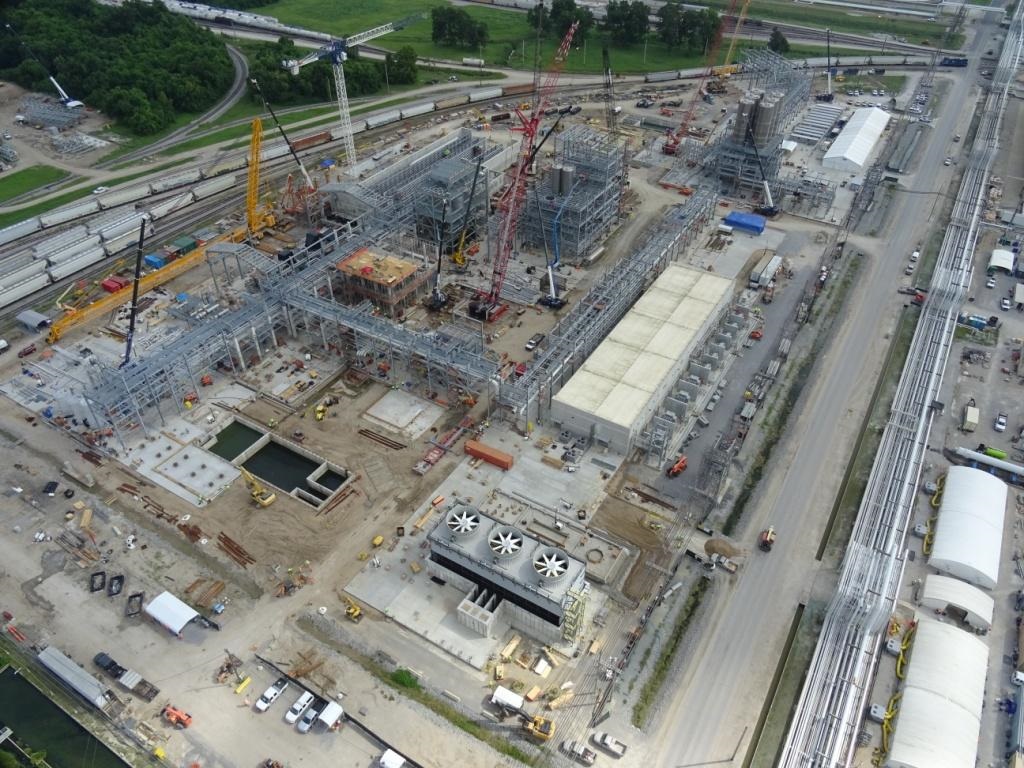 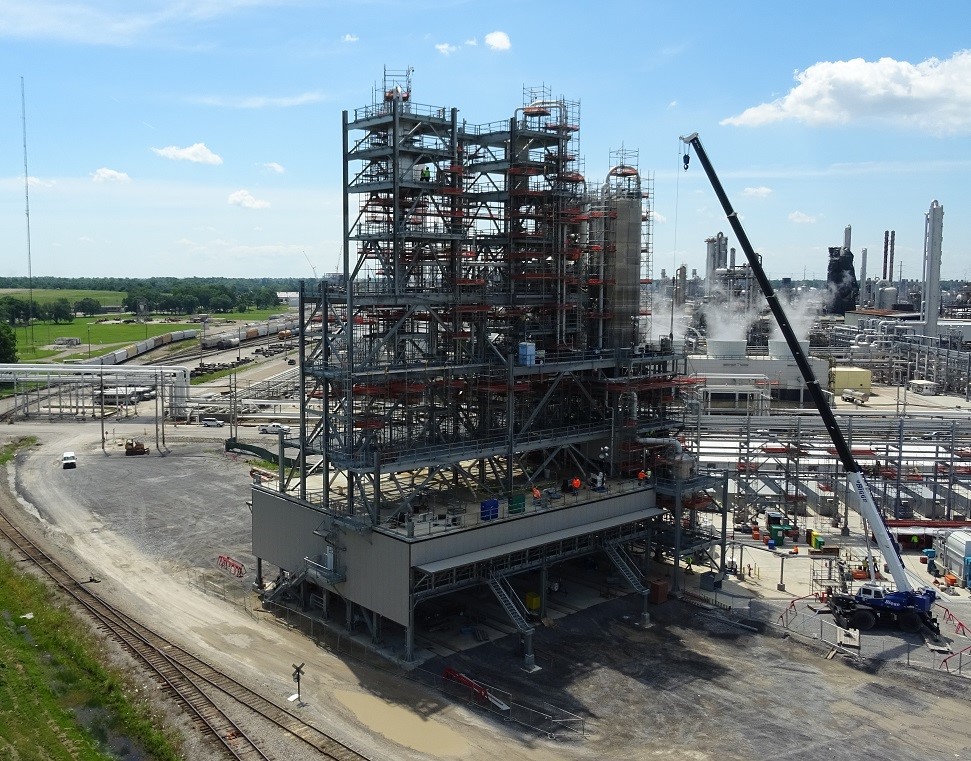 All Past Projects  ➝